Get fresh music recommendations delivered to your inbox every Friday.

Next Time Read the Fine Print 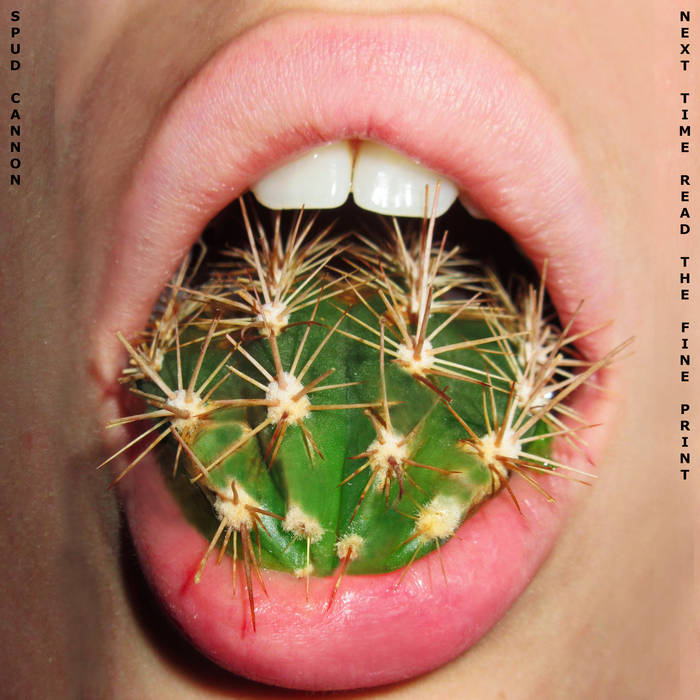 thereal_reece_lord Margaret Matthews has a voice like no other, Ariana Bowe brings all the best keyboard riffs, Jackson Lewis never fails to deliver on an explosive guitar track, Lucy Horgan is always keeping the rhythm section intact with her “slappin” bass, and Sam Saias does a wonderful job on percussion. Spud Cannon is the greatest band you’ve never heard of. Their own brand of sloppy 80s kiss rock is a beautiful and innovative new take on punk and new wave music, something you will not hear anywhere els Favorite track: Daydream.

starkymelarky It never arrived so i don't love it !

Recorded in Jackson's Basement in Los Angeles CA in 7 Days one summer.

except #2 Mixed by Jackson Lewis/Jason Hill at the Department of Recording and Power.

and track #5 and #6 Mixed by Jackson Lewis/Harley Fine at Super 70 Studios.

Bandcamp Daily  your guide to the world of Bandcamp